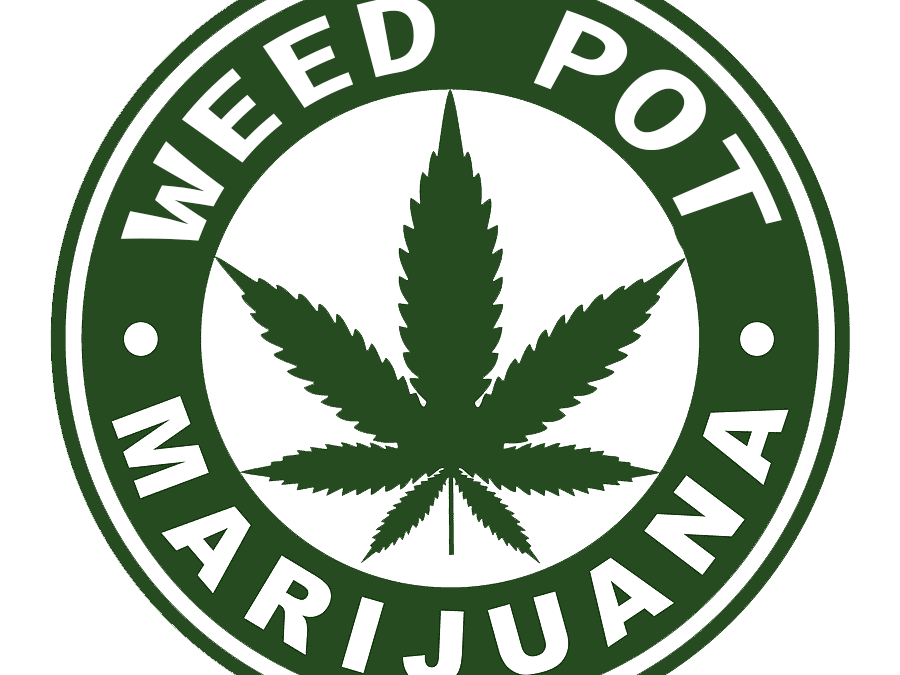 Lemonade sativa sweet stones are great tasting and deliver what they promise. So these lemonade sweet stones were purchased at ZEN Leaf in Las Vegas. They are a marijuana dispensary at Flamingo and Jones ave. They are a very reasonable priced dispensary and offer a great selection of products.  The store is very clean and full of help full people to assist you in choosing your weed products. Zen Leaf offers vape pens, edibles and a host or other products to meet your expectations.

The lemonade weed candy is less than $20.00 for 10 pieces of candy containing THC. I use the candy pot edibles as a way to relax. The edibles take about 45 minutes to work. After that I can always count on a mellow mood. In fact, if you take a sativa lemonade sativa candy before you go to bed. You will have a great night’s rest. These little potent candies really put you out and help you sleep.

Zen Leaf sells these lemonade sativa candy for about $20.00. So they come in a pack of 10 so that is about $1.60 a candy. The THC in the candy is 10mg. So that is the perfect amount to give you a mellow mood. It is a great bargain. The Zen Leaf also offer many other marijuana infused candy edibles at very good prices.

The minimum age for purchasing marijuana in the State of Nevada is 21 years old. The dispensary will check your identification at the door and is very strict on that guideline. These dispensaries make a lot of money and they will not sell to underage consumers.

There are many dispensaries in Las Vegas. So these dispensaries all offer different products and have sales on their merchandise. Shop around for the best prices.

Las Vegas strip cannabis smoking is illegal. In fact any open usage of marijuana products such as edibles or marijuana drinks is illegal on the Las Vegas strip. So many tourists find themselves in trouble with the Police Dept. if they are caught sing marijuana on the strip. Also being under the influence of marijuana can get you into trouble. So fortunately the Las Vegas Police are tolerant.  And many times will let you off with a warning. Las Vegas is a tourist town and these tourists support our economy. So Las Vegas police officers have a wide discretion as to what they have to ticket and arrest for.

Contact the local Police Dept. for more information. Also the local Nevada dispensaries are familiar with the laws and will help you out with their knowledge. 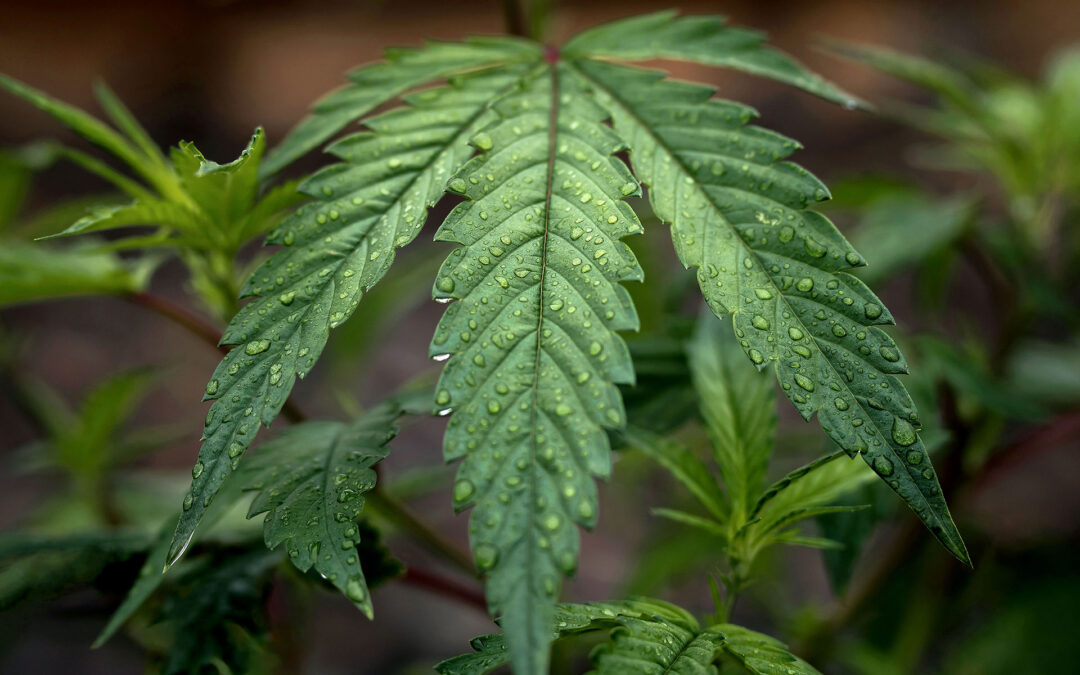 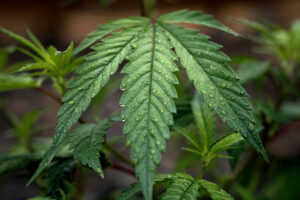 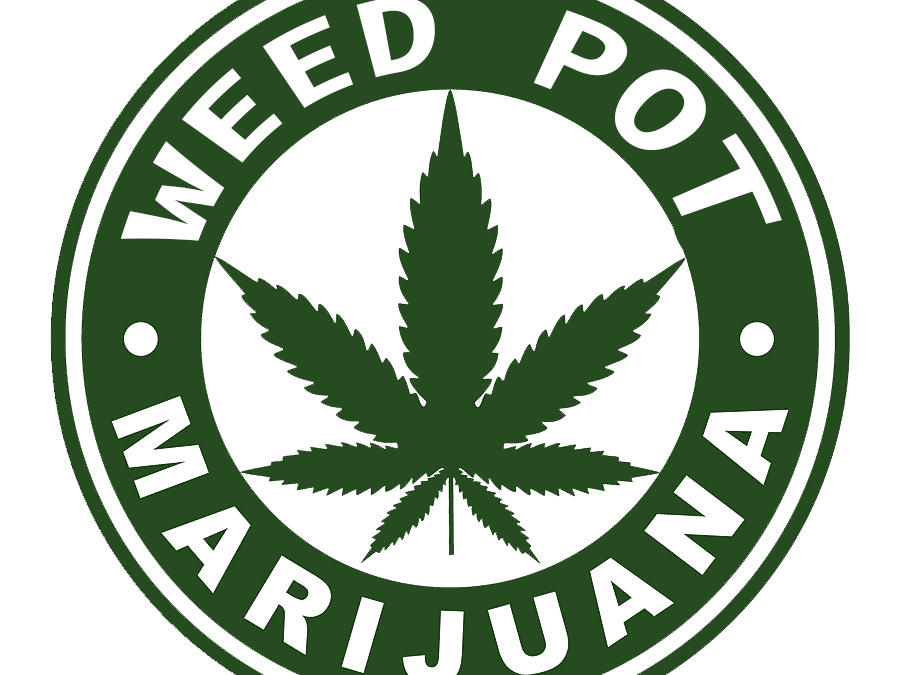 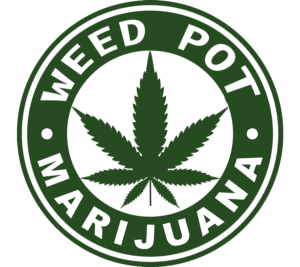 It is not legal to consume marijuana or pot in public in Nevada. Under the law you may smoke weed or marijuana (i.e., edibles) on private property.  So which in the spirit of the law is meant to be your own home or at another private residence. With the permission of the responsible party.
It is legal to possess up to one ounce of weed for personal use.  It’s legal to smoke pot for recreational purposes within your own home.  It is not legal to smoke pot or consume weed in public.   So recent attempts by city council to license weed lounges has been pushed back for two years. So ordered by Nevada Governor Sisolak.
Many tourists do smoke marijuana in public after looking about for the Police. So you cannot walk around the Las Vegas strip without smelling pot in the air. Many people are smoking pot and using edibles in public.  But are subjecting themselves to law enforcement action. it is tempting because there are so many wonderful pot dispensary facilities in Las Vegas. The marijuana dispensaries are all over Las Vegas. Some are actually on the Las Vegas strip.  And just a block or so off the main drag.  So have fun in Las Vegas and be careful.
Page 1 of 6123456